Developers can be a tricky bunch of people to communicate with. They have a lot on their plate and needless to say, they are the core reason a software house runs. Development itself is a heavy-duty task and requires a lot of attention and concentration. In all of this, it’s not very common for a developer to keep a health check on their communication skills. However, that does not mean you stop communicating with them. Instead, you try to build a healthy relationship with your developer and keep them in the loop of the project you’re giving them and make them understand the “whys” and “hows” of the entire project.

Communication with a developer is similar to any other communication. It goes both ways and requires an understanding of both parties. Sometimes, project managers or CEOs of any company are not technical people but the developers know of all the technicalities. It’s not just important to talk to them about the project but also listen to what they have to say about the technicalities. If you’re listening, you’re halfway into building a better relationship with your developer. Following are ways you can effectively communicate with your developer. 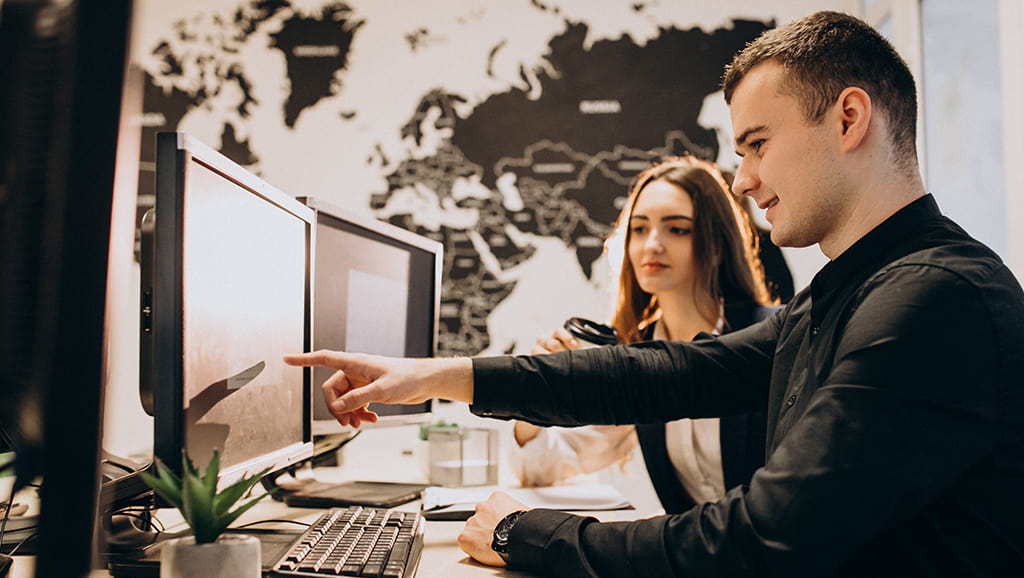 Document from the start

Developers love good documentation. In order to make sure your developer has a clear roadmap of what they’ve done or what they’re doing, document the whole process. If you have a well-developed and written document based on the project objectives and processes, your developers can get a clear picture of what needs to be done. This will not only make the developers job easier but it will also keep you, the project manager, in the loop of what has been happening.

When you’re reaching a developer with a task, make sure you know it’s a request and not a demand. Many people make this mistake and try to communicate with their subordinates like they’re making demands. A good leader would never demand for something, they will always request. Instead of using sentences like “develop this website by the end of this week”, use sentences like “I was wondering if we can get this website live by the end of this week?” it sounds more welcoming and if there is any challenge that the developer might face, he or she can communicate it with you much more easily. 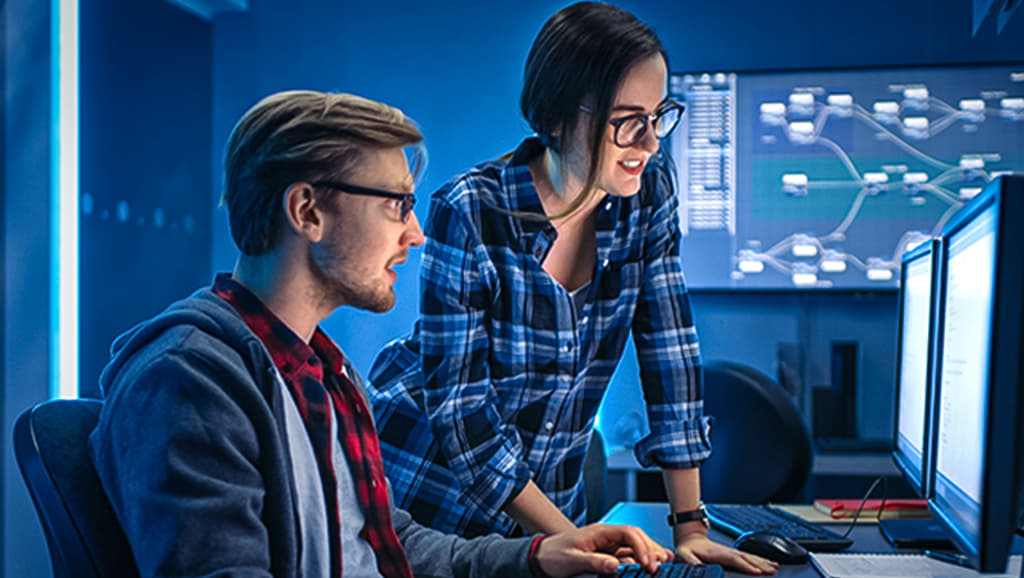 This is very important. Questions should be encouraged on both ends. You, as the person assisting the developer in a task and the developer both should always be curious about the other person’s tasks. Ask questions like “what programming languages should we use?” or “how much time would be required for this?” etc and similarly, encourage questions from the developer as well. They don’t know much outside of coding and development but if they want to learn more about the project, let them.

Be clear about the final product

Developers appreciate specificity. If you tell them you want a website developed, it’s not going to help them. Tell what kind of website the client wants? What is the end result? What are the client’s goals? What does the client see this project as? The more clear and specific you are about the needs of the clients, the better a developer can work. This is why asking questions should also be encouraged. 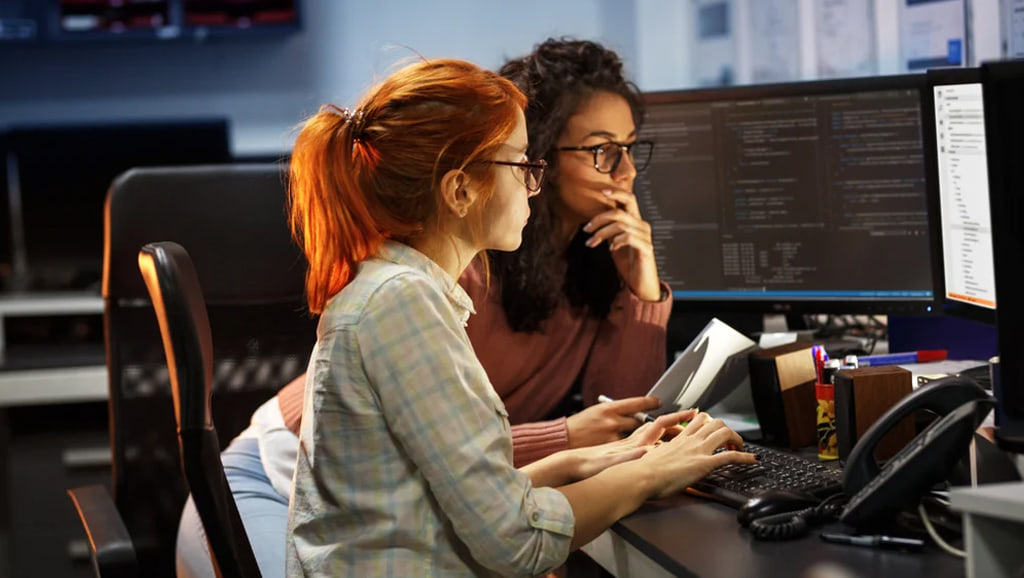 Any employee deserves to be treated with respect then why should developers be any different? Just like any other employee, developers are under a lot of stress. The last thing they want is to hear something negative from their superiors. Even if they’re not doing something right, communicate actively and with respect. Clients’ demands keep changing but your developers are doing what they’re told so make sure you talk to them with respect so they can respect you back and you would be surprised how much work a developer can get done if they don’t have any added stress.

Nothing pisses off a developer more than a person with a non-technical background pretending to know coding. Don’t try to act “cool” and speak their “lingo”, it won’t do anyone any good. If you want to build a healthy relationship with your developer and you want to have an understanding with them, communicate properly and professionally. If you don’t understand coding, that’s okay. They’ve spent years learning it and the least you can do is respect that. It would make them respect you as well. 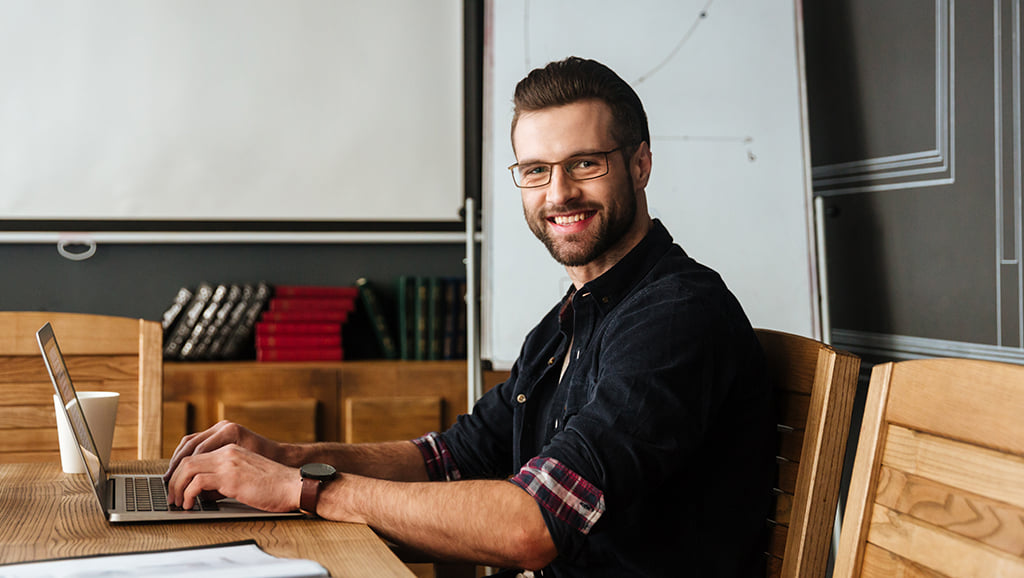 Developers need to be respected like any other employee. They are the reason your organization may grow. You can at least be nice to them and communicate properly. Building good relations with your employees can not only help you in your current workplace but can also help you in the future if you ever need help with development. The future is digital! So let’s make sure we don’t disrespect the people who are going to be an integral part of that future.

previous
Successful software development with proof of concept
next
Staff Augmentation: An effective way to add extra IT talent to your team